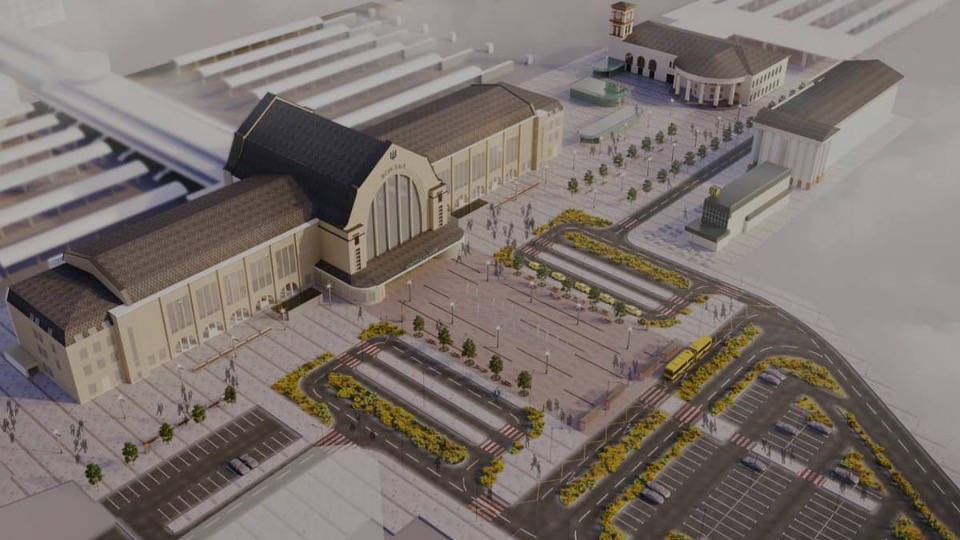 Retail and Mixed-Use (retail and offices) have been preliminarily identified as the most appropriate development option for the Kyiv Railway Station.

Depending on the technical and commercial feasibilities of the presented development option, additional land plots might be considered by Ukrainian Railways within the concession scope.

Railway technical facilities are expected to remain with Ukrainian Railways.

Term of the Concession – 25 years.

The concession fee amount will be determined during the competitive tender process.

Following market sounding, the Ministry of Infrastructure has made its first priority Kyiv+Vinnitsya project, followed by L’viv+1 and Odessa+1. 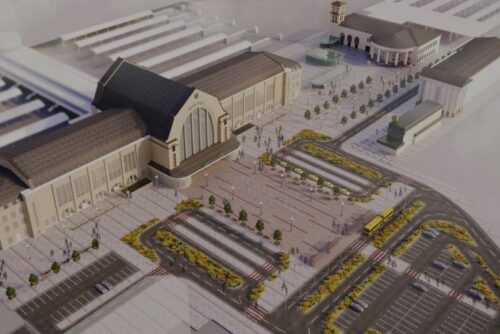